If your child has been arrested, you will need aggressive and experienced representation to secure your rights. You need someone who is willing to fight for the best possible outcome. Contact Rick today to arrange a free consultation with an experienced Houston Criminal Defense Attorney.

Every day across Texas young people are arrested for all types of criminal law violations. If a child is between the ages of 10 and 16 years old, then their case will be handled by the juvenile court system. If a charge is serious enough, some juveniles under the age of 17 may be tried as adults. Once a teenager is 17 years old, they are tried as an adult regardless of the charges.

Juveniles can be charged with crimes ranging from drug possession and assault to burglary or murder. For a juvenile who has been charged with a serious crime, the court system can be frightening. Sometimes young people don’t realize the implications to their future. A young person with a criminal conviction on their record may not be able to get into the college of their choice. There are many jobs, such as accounting and financial positions that will not be available to those with a criminal record.

The future of any juvenile who has been charged with a serious crime is at stake. Though they will be prosecuted in a juvenile court, the consequences of a conviction can be very severe.

Even if your child is adjudicated as a juvenile delinquent, their criminal record can come into play if they are later charged as an adult in another crime. Young people can also receive indeterminate sentencing where they are sent to a juvenile detention center and later transferred to an adult jail once they reach the age 17.

The Law Office of Rick Oliver Houston can help. We get involved right away performing a thorough investigation into the charges to determine the truth of the allegations. Rick Oliver Attorney at Law never assumes your child is guilty.

Rick was licensed to practice law in the state of Texas in 2007 and began his solo practice on June 1, 2008. Rick did not come from a family of wealth or of lawyers. When he started, he did not know a single attorney–let alone a criminal defense attorney–in the City of Houston. He built the foundation of a successful practice with little more than a code book and a can-do attitude.

Learn More About Us

Why Choose Our Firm

In 2016, less than seven years after becoming licensed, Rick was certified by the Texas Board of Legal Specialization in his practice area of Criminal Law. His practice is almost entirely dedicated to criminal trial and appellate law. He writes extensively and has been published in various forums across the state.

Out of 70,000 attorneys in the State of Texas, less than 7,000 are board certified. The Texas Bar has estimated that only 10 percent of all Texas Bar members achieve this important distinction. But, lawyers can seek board certification in a number of different practice areas. As of 2016, there were only 842 lawyers IN THE ENTIRE STATE OF TEXAS who are Board Certified in Criminal Law.

All initial consultations are risk-free and at no cost to you. It is recommended that Rick give your case a second look, so that you know all the options available.

What Our Clients Say

The last offer of a plea bargain, the last chance before trial. Rick and I reviewed all the facts. We talked. He shared more findings he had just uncovered. His empathy and professionalism were outstanding. I really trusted him with my life. With a deep breath I said, let's go to trial, no deal. Back in the courtroom, he went straight to the attorney for the DA and got busy. He talked and pointed. He got animated. More attorneys. More talking. Finally to the clerk and called me back to the conference room. I was breathless. With the most beautiful smile I ever seen, he said, all charges DISMISSED. 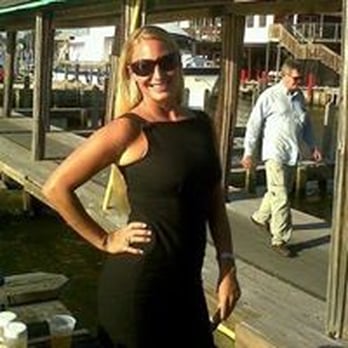 Jenn
Rick Oliver's Client
Rick Oliver was a godsend. After my arrest for DWI, I had little money and absolutely no knowledge of the legal proceedings I was facing. Rick changed all that and worked with me despite my financial issues and still kept me very will informed with all aspects of my case. Rick made sure I knew all my legal rights and fought to ensure I was still afforded them. At every hearing, Rick was always very punctual and always had new information to pass on to me about my case. Any questions or concerns that I had were easily answered and addressed by Rick. I would strongly recommend Rick Oliver to anyone. 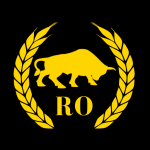 Jacob
Rick Oliver's Client
An Attorney friend refereed me to Rick K. Oliver for a DWI case. I was lucky to talk to him right away as he encouraged me to go get my own toxicity scan as I had just gotten out of jail. I of course refused to let the police administer a test so this was very quick thinking to show I did not have illegal drugs in my system. He was very informative when I talked to him and he explained the law far more thoroughly when I talked to him than even the established DWI attorneys. I decided to hire Rick Oliver and it was the best decision I made recently. I was really rude to the cops that stopped me cause I was obviously pissed off. This was quite apparent on the tape and report. He still managed to get the case dismissed. After watching the tape myself I have to say he is worth 10 times what he charges. 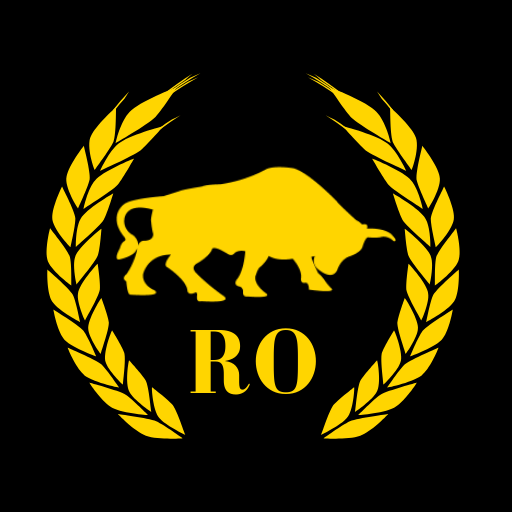 No Cost & No Obligation 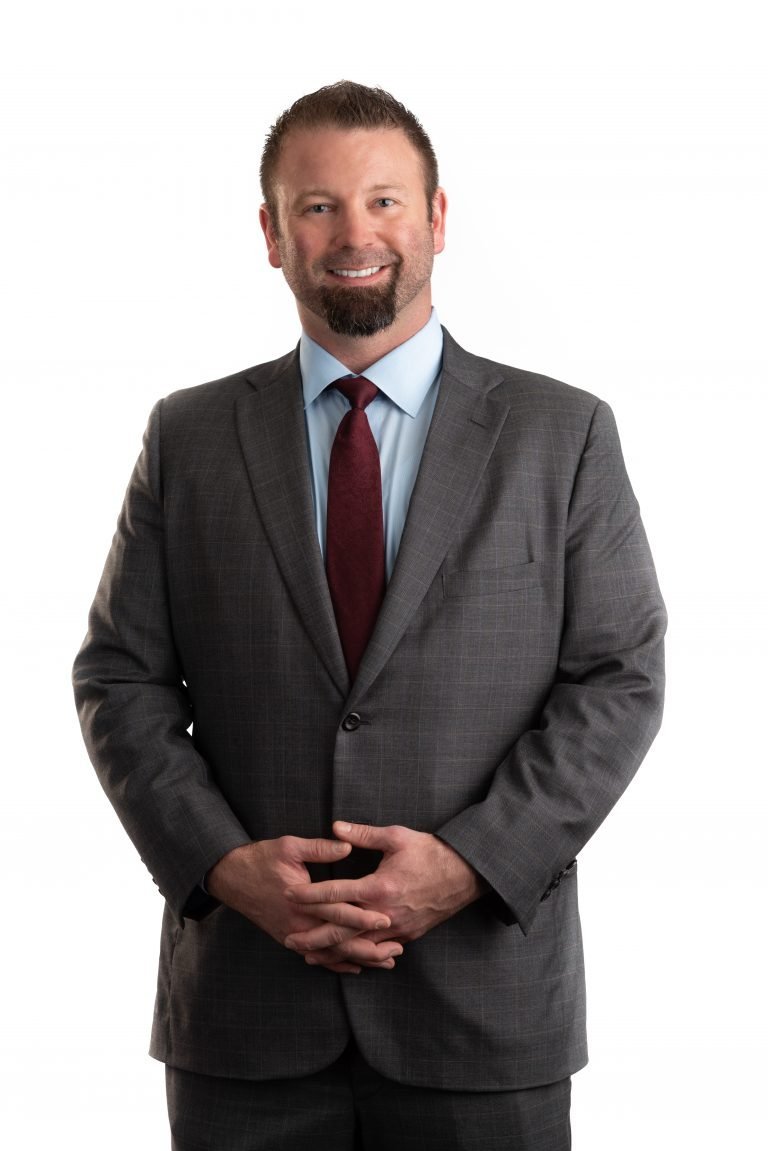